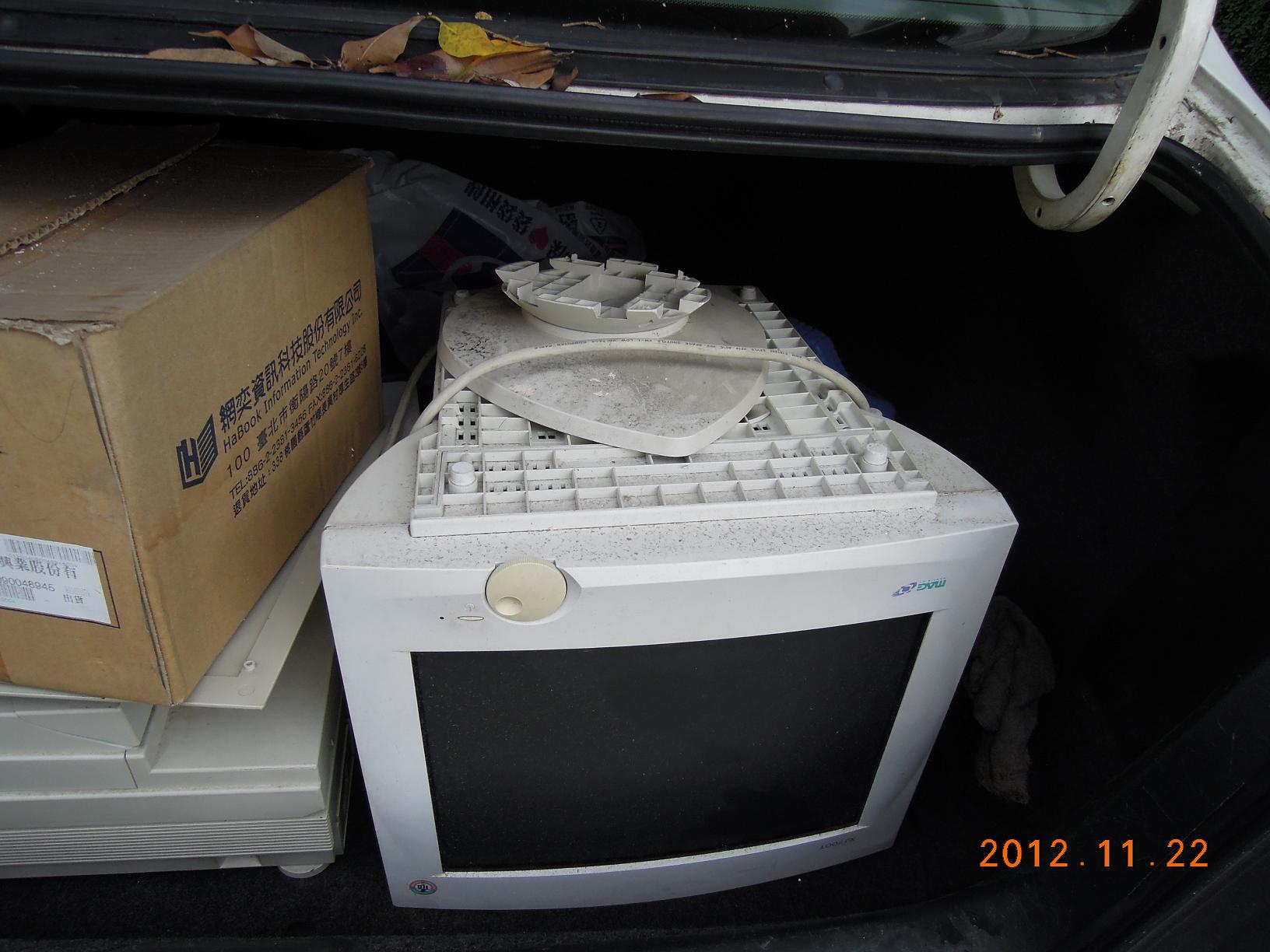 It was the end of the road of for Mag XJ700T. I made a deal with the wise guys: 300NT$ for Mag and his crew. I could hear Mag whimpering in the trunk and thought about a quick smack in the face with a tire iron, but it would have been messy. And who was going to hear him on that country road by the Nankang River?

Why sell out Mag? I admit he was useful once, but he was long out of it, and brittle to boot. The manufacturer’s label said made in 1999, but bits of him kept flaking off whenever I tried to pick him up. Plastic has a lot less staying power than I thought. Anyway, I knew then that it was time to put him out in the cornfield with tough tony and the others.

This entry was posted in Quotidiana. Bookmark the permalink.